Why Boulevard Earned Its Spot As One of Vancouver's Best Restaurants 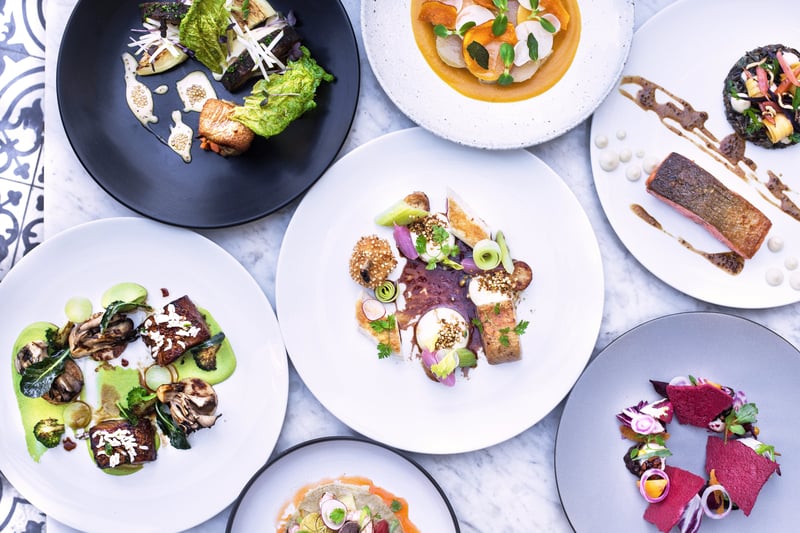 In Vancouver’s Sutton Place Hotel, Boulevard Kitchen & Oyster Bar is devoted to the wonders of seafood, through the lens of fine dining. One part upscale contemporary restaurant, one part modern seafood bar, Boulevard is a stunning venue equally well-suited to oysters and Champagne, or a veritable dinner feast.

"It deserves its accolades," wrote Alexandra Gill in The Globe and Mail, Canada's most widely read newspaper, about Boulevard's many honors, including Vancouver Magazine’s Best Upscale Restaurant, Chef of the Year, Best Seafood, Best Dessert, and a Premier Crew designation for Executive General Manager and Wine Director JP Potters, as well as being ranked one of Canada's 100 Best Restaurants. And over her visits, the restaurant has only gotten better and better from an already promising start. "There is more finesse in the creative flourishes, tighter control over technique and greater elegance in the plating." 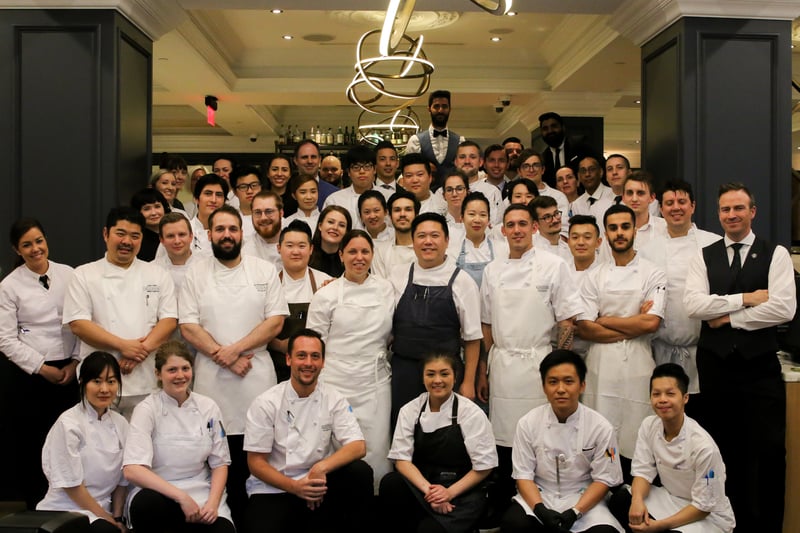 Boulevard was recently in the spotlight in June 2019 when Executive Chef Roger Ma shared the line with former colleague Melissa Rodriguez, Chef/Partner of New York City's Michelin-starred Del Posto for an exclusive MICHELIN on the Road dinner in Vancouver. 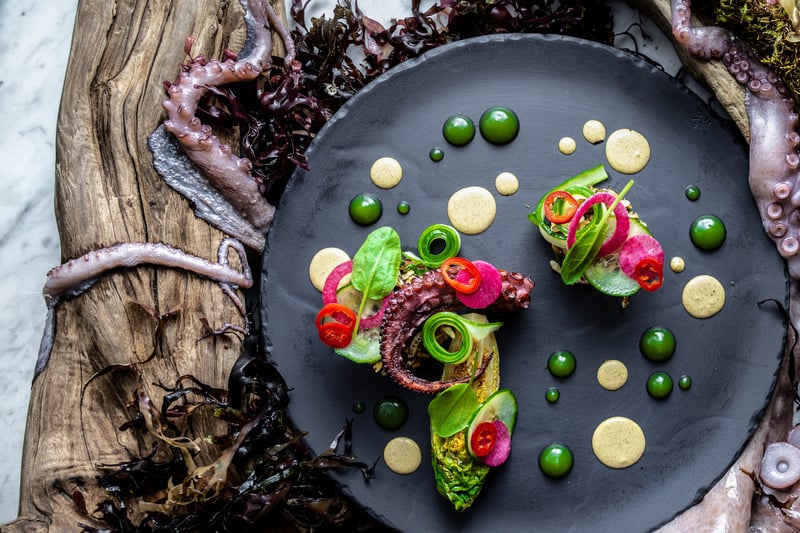 Executive Chef Alex Chen is behind all the magic. An award-winning chef even beyond his work at Boulevard, he led Canada to a top-10 finish at the 2013 Bocuse d’Or (the Olympics of the culinary world) in Lyon, France; and led the Boulevard team to a gold medal at the 2018 Canadian Culinary Championships.

His menu is equal parts dynamic and innovative: kanpachi with fish bone vinaigrette, kohlrabi, compressed cucumber, and a "ramen" quail egg; roasted ling cod with creamed swiss chard and leeks, spring peas, and wild rice crunch. In keeping with cosmopolitan Vancouver, his influences are international, his grasp on flavors precise. 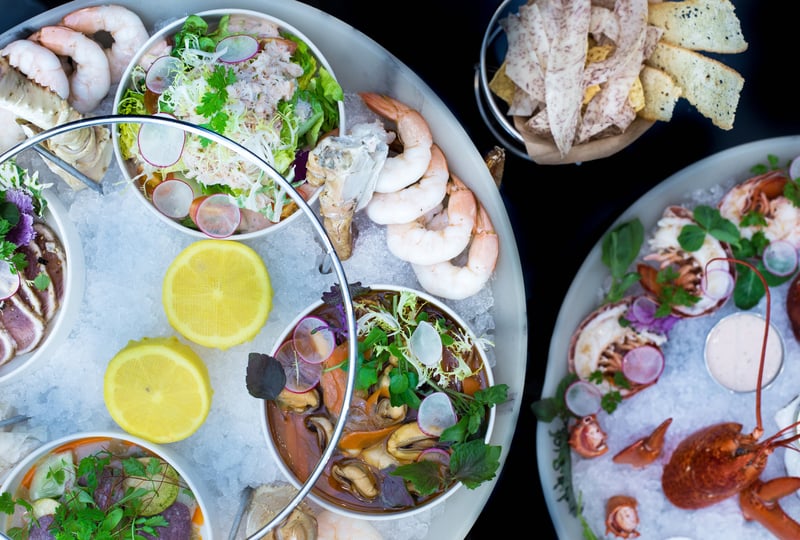 Not after a full meal? Boulevard's gorgeous lounge is the ideal place for a bottle of bubbles and a few choice picks from the raw bar -- whether you opt for West Coast oysters or the blowout seafood tower, with wild sidestripe shrimp, albacore tuna tataki, Read Island mussels escabèche, Dungeness crab louie, snow crab legs, wild shrimp, and local oysters. 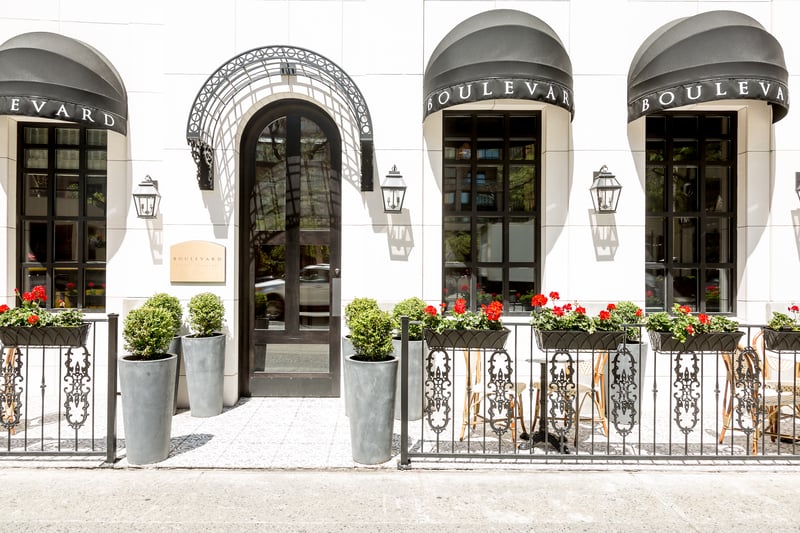 And Boulevard's versatile space can be utilized for all manner of events, whether in the elegant private dining room (with multimedia capabilities), seating up to 48; or the Gerard Lounge, styled after a cozy English club with leather chairs and fireplaces. Naturally, chef Chen's cuisine can be adapted to any event you wish.