Bringing Back the Michelada 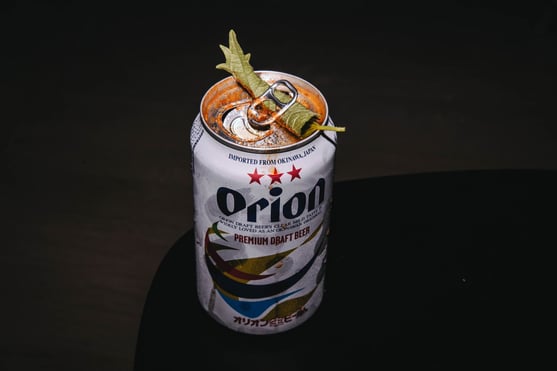 When it comes to hyper-refreshing, easy-drinking libations, it's hard to top the Michelada. While there are as many ways to make a michelada as there are drinkers to enjoy them, most share a few characteristics -- a light beer dressed up with something tart (traditionally lime juice), something spicy (traditionally a Mexican-style hot sauce such as Tapatío), with a salted rim.

But never content to go for the obvious, bartenders around the country have been taking the michelada into their own hands, with variations that range from the slightly tweaked to the full-on original.

Some venues opt for a simple, cheeky presentation -- serving the michelada right in the can. At The Garret East, in New York's East Village, the "Orion All Dressed Up” is indeed a doctored-up version of the Japanese beer, topped with sriracha, yuzu, shiso leaf and smoked salt. 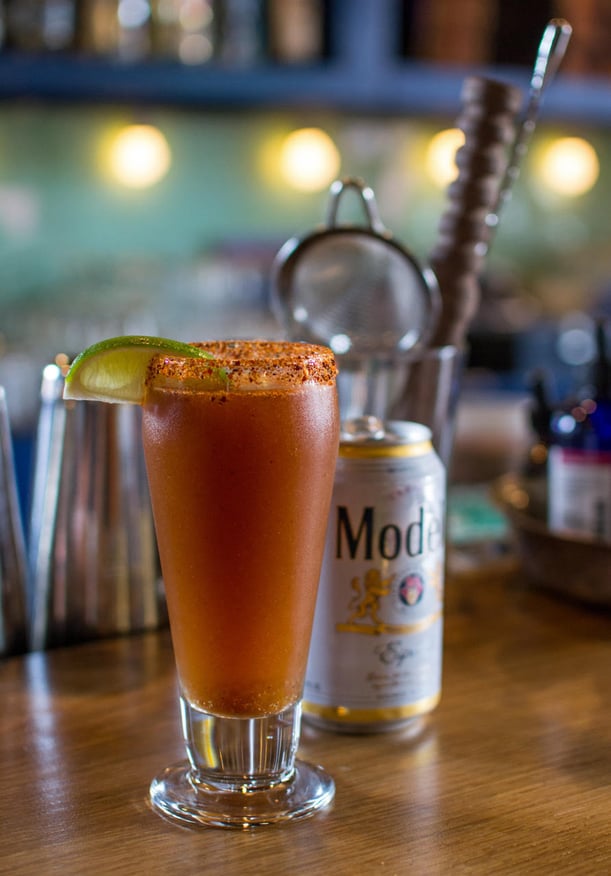 At Nixta, the popular St. Louis modern Mexican spot, the Michelada stays closer to the original, but gets an upgrade with fresh cucumber juice, along with Clamato, orange, and Tapatio hot sauce. Torrey Bell-Edwards, of Brooklyn's Willow, masterminded the "Kimchi-lada" -- with a host of Korean ingredients including kimchi juice, gochujang (Korean fermented chili paste), soy sauce, and mirin. (Still topped with Modelo Especial, of course.) Manny Hinjosa's "Caribbean Michelada" is spiked up with tequila Cazadores Blanco, along with tomato, hot sauce, and tamarind puree.

The "Michelada Verde" from El Grito in Miami opts for a green route, with Tecate beer amped up with serrano, habanero, lemon, cilantro, and mint -- along with spicy green chili liqueur Ancho Verde. And Den Hospitality has even created a Frozen Michelada, in case the drink weren't refreshing enough already.

It's one chilly drink that's never been hotter.