So there’s Octoberfest, and then there’s Oktoberfest. And Rocktoberfest, Socktoberfest, Crabtoberfest, Xtoberfest, Blocktoberfest, etc.  You get the picture. Those crazy events that will roll around next month deserve their place in our hearts, for sure. But today, we want to maybe leave the lederhosen at home (verboten!) and spotlight a handful of the best breweries in California to check out come Oktoberfest-time, with a slightly less hectic leitmotif.  These spots may not feature a Prince Ludwig and Princess Therese costume party or an all-you-can-eat schnitzel contest under an enormous tent in an open field, but the beer is worth the trip into the hinterlands.

Let’s start our little Roadtober Trip (sorry, couldn’t help it) in San Diego: The Stone Brewing Co.  These guys presumably love them some October, since their logo (mascot?) is a gargoyle.  They explain, “[f]or centuries, gargoyles have been known to ward off evil spirits. Since 1996, our gargoyle has helped us ward off cheap ingredients, pasteurization and chemical additives--the modern day evil spirits of beer!” Gargoyles aside, it turns out that Stone Brewing Co. is actually pretty high-minded.  At their Stone Brewing World Bistro and Gardens in San Diego, they say they “specialize in locally grown, small-farm ingredients and feature an eclectic menu of world-inspired cuisine and our unique take on comfort food. As strong advocates for environmental responsibility and high-quality food, we are now the largest restaurant purchaser of local, small-farm organic produce in San Diego County. With 36 craft and specialty beers on tap, an extensive wine list, and distinctive banquet and wedding accommodations, our Bistro has become one of the premier culinary destinations in San Diego County."  Little known secret here--Stone’s “Delicious” is gluten-free, though you’d never know it.  Must be the crafty little gargoyles. 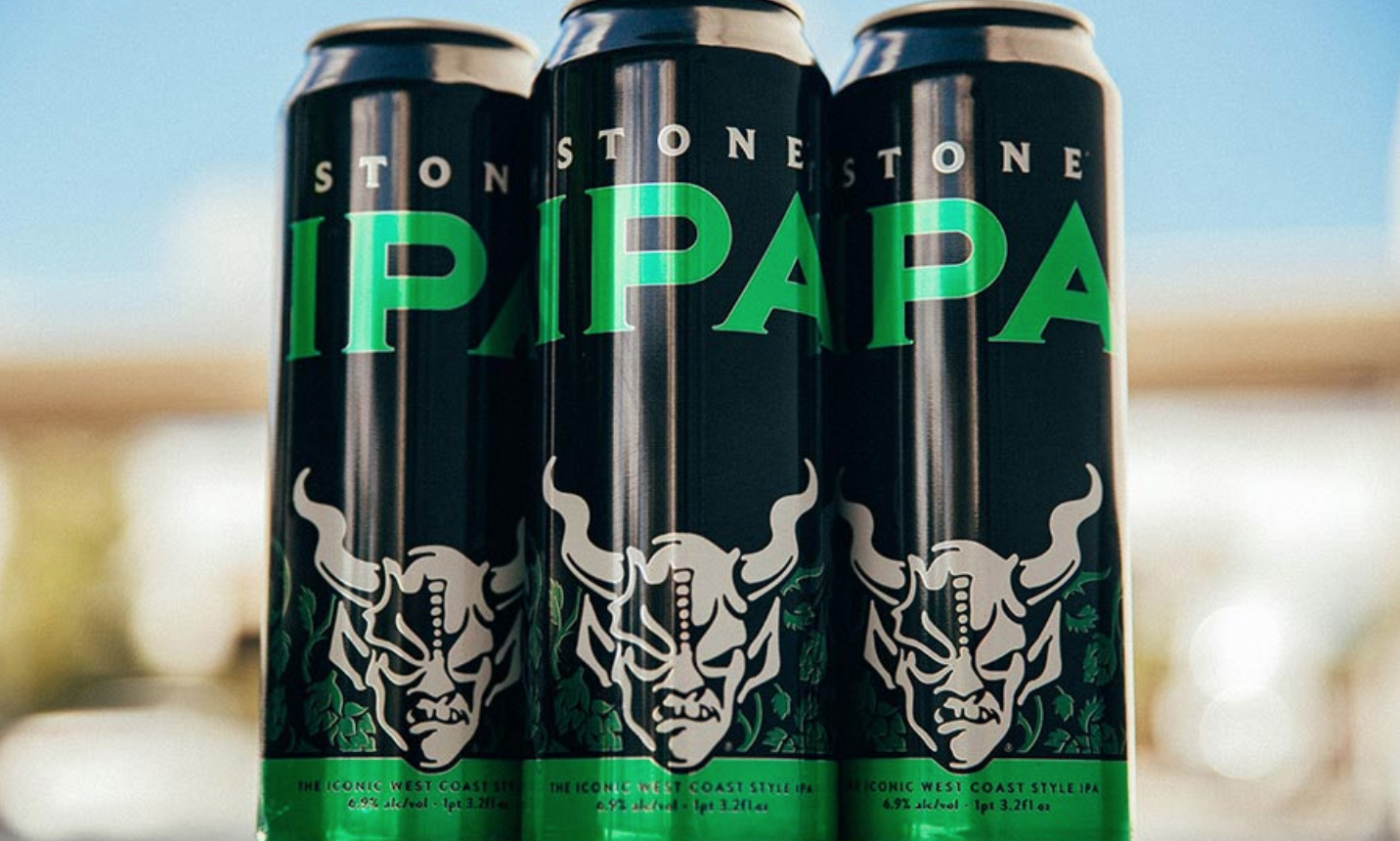 Next, let’s head north to Los Angeles, and visit the Monkish Brewing Co. With dozens of home-crafted beers on tap, a mean growler pour, and purportedly the best pretzels in the world, you’ll be glad you stopped at Monkish.  Oh, and considering the season, consider sampling the “Orange Hop” Pale Ale currently available in the Tasting Room. 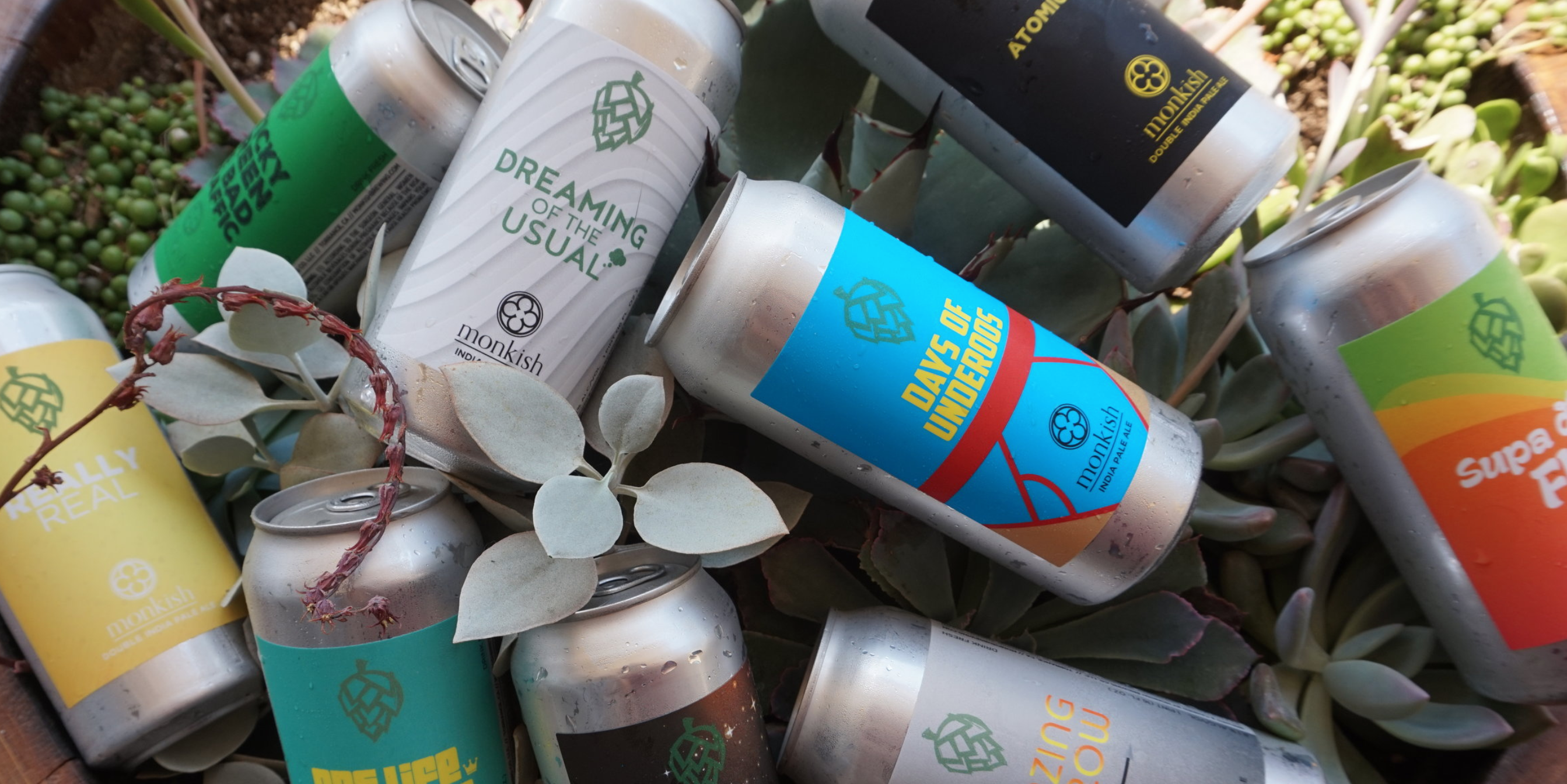 Then we’ll continue north, up to San Francisco, and the 21st Amendment Brewery. This popular San Francisco spot, close to Oracle Park, is known for especially-creative beer-naming.  A little kitschy, if you will. For example, take the “Tasty” India Pale Ale. Says 21st Amendment, “[c]urious minds are a beautiful thing and who better to take a cue from than Benjamin Franklin? Much like he discovered electricity by boldly flying a kite in a thunderstorm, we were struck with a great idea of our own–let’s take one of our favorite home-brew recipes and turn it into a standout, gold colored American IPA that we call Tasty IPA. Crack open a can and enjoy bright fresh flavors and aromas of hops, tropical stone fruits, pine and a hint of spiciness. Mr. Franklin once said, ‘well done is better than well said,’ and this beer is sure to prove that theory.”  What does Benjamin Franklin have to do with Oktoberfest? Probably not much, but for some reason, we suspect that Ben was a lederhosen fan (he was big into waltzing). 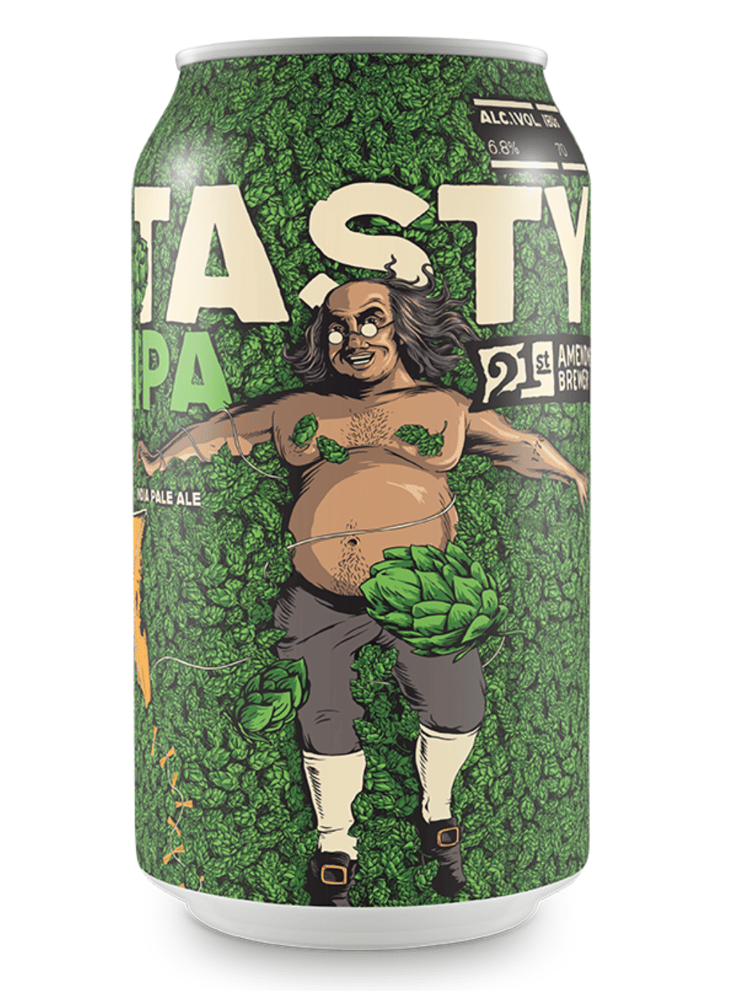 One more stop, since by now, you’ll have been driving for days now, and your co-workers will start to wonder about your little autobahn adventure.  Let’s wrap up your private little Oktoberfest sojourn in Eureka, at the Lost Coast Brewery & Cafe. The spot’s bona fides: “When Lost Coast brewed its first beer, there weren’t a lot of craft breweries in existence, especially in California. Small batch brewing–or microbrewing–wasn’t exactly a promising line of work, as few could take on the giants in the beer world. What started as a crazy experiment soon grew into a fledgling brewery based out of a 100-year-old building in downtown Eureka. Funny things happen when you consistently crank out great beer.”  And since you’ll be visiting Lost Coast during the fall season, check out the Semi-Dry Cider, made from the finest Pacific Coast apples.

Alright, now that you’ve satisfied your wanderlust to check out the best California breweries that are probably not serving their libations in giant ceramic mugs next month, you are free to get your lederhosen back from the cleaners and head to the nearest Something-Or-Other Fest in your town.  Prost!