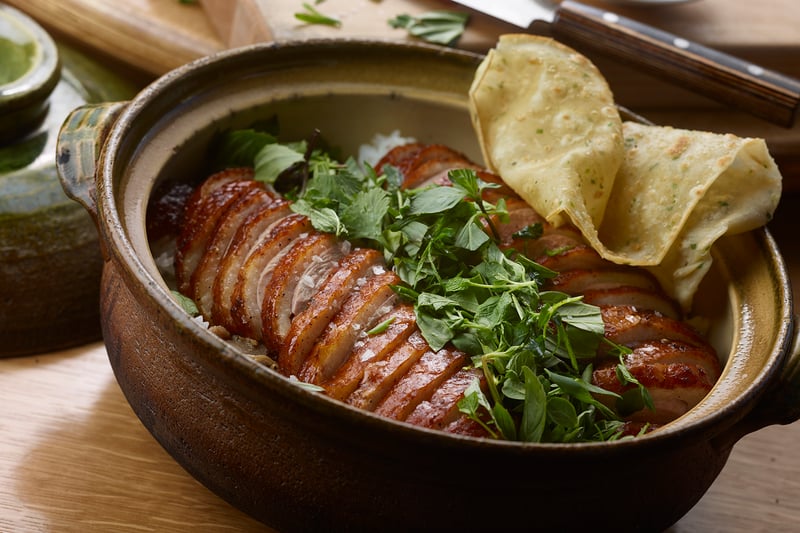 Every kind of over-the-top excess is possible in Las Vegas, and if you're looking to throw a blowout event, your options are nearly limitless. But what if you're looking for a venue better-suited to a private dinner? For a Las Vegas event space with serious culinary credentials, look no further than Momofuku.

Located in the Cosmopolitan of Las Vegas, Momofuku's first West Coast restaurant opened its doors in January of 2017. Chef David Chang has long been one of the culinary world's most lauded, first for his groundbreaking Momofuku restaurants in New York; today, his restaurant empire spans continents, and the Las Vegas location is only one stellar venue in a whole group of standouts. 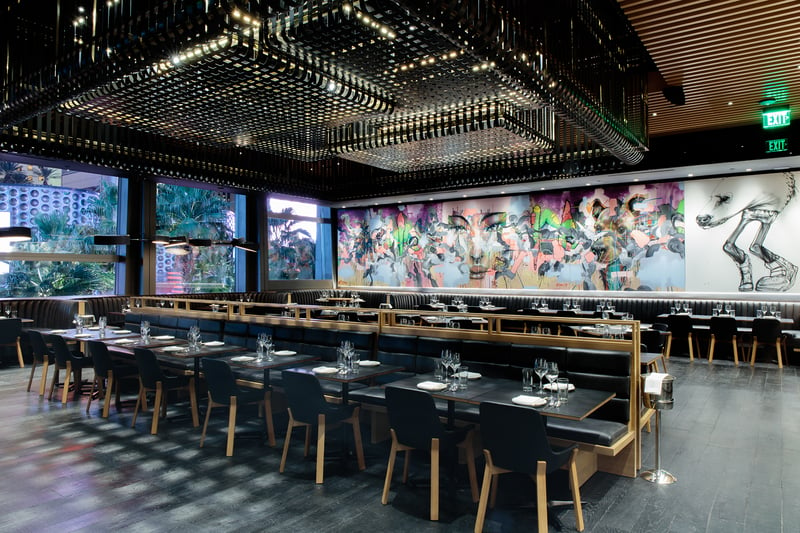 Like many of Chang's restaurants, Momofuku Las Vegas has its own style of cuisine, modern and daring and with widespread culinary influence, largely from Korea and Japan. (It wouldn't be Momofuku without Chang's signature pork buns, meltingly rich pork belly with hoisin, scallion, and cucumber.)

Another signature move of Chang's? Large-format feasts. Momofuku is best done family-style, whether the legendary slow-roasted pork shoulder Bo Ssäm, served with Bibb lettuce for wrapping plus an army of accompaniments (kimchi, hoisin, ssäm sauce, and ginger scallion sauce); or the 5 Spice Roasted Duck, a whole rotisseried duck with leg confit over rice, chive pancakes, and a similar lineup of toppings and sauces.

Ready to feast? Momofuku Las Vegas can accommodate groups of all sizes. For something more casual, the Peach Bar can hold up to 100 standing guests. One private dining room, the "Double Dragon," can host 40 for dinner, or 60 standing, with views of the Strip. There's even a "secret" private dining room with a hidden entrance -- the "Triple Eight" -- that can host dinner for a lucky twenty. (Want something a little more distinctive: Private karaoke sessions? Beverage pairings? Momofuku can host it all.) And a full buyout can accommodate 190 seated guests or up to 300 standing.
Plan an event and let your imagination run wild. Just don't forget about the pork buns.
Start planning your Momofuku party here »