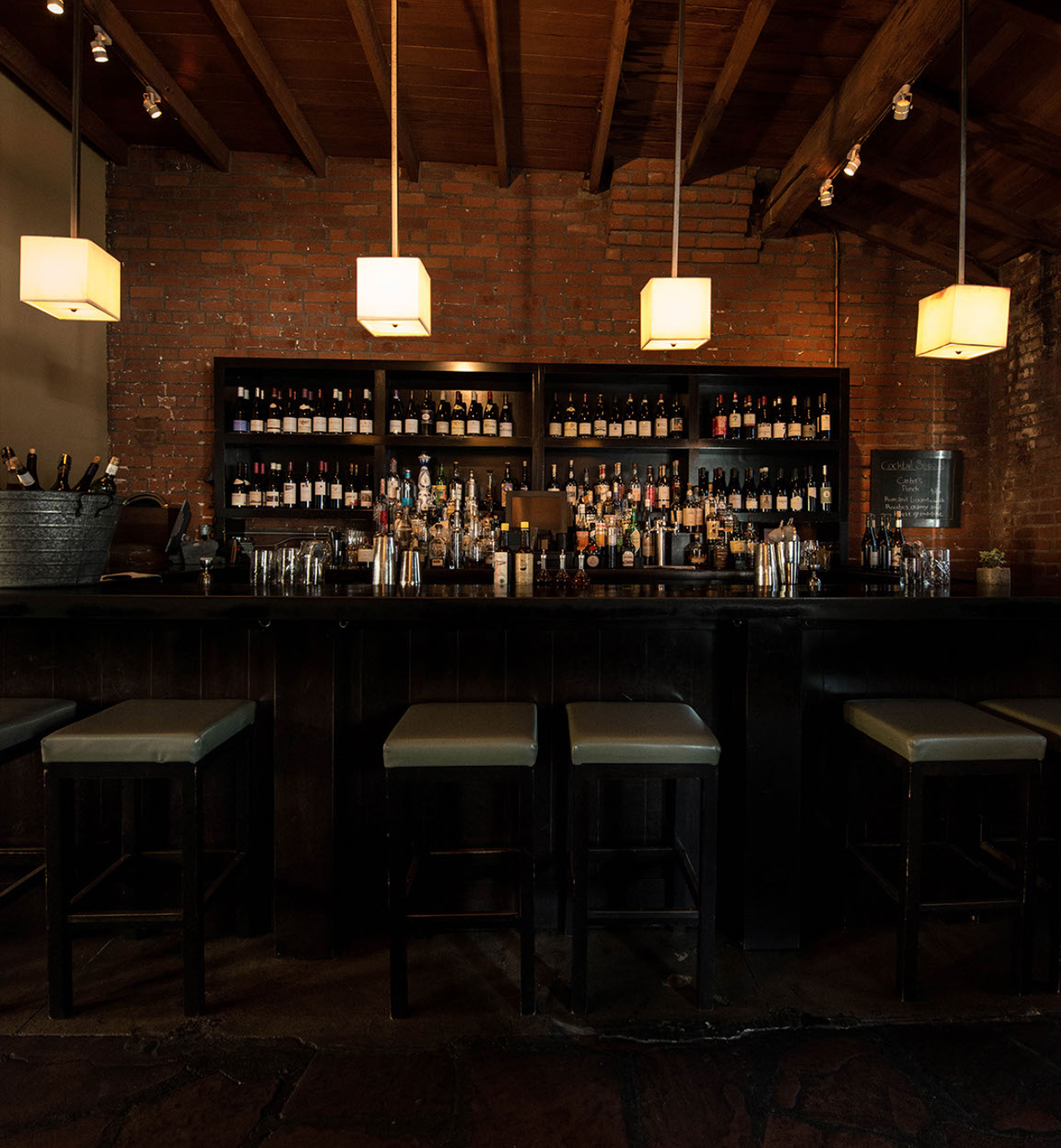 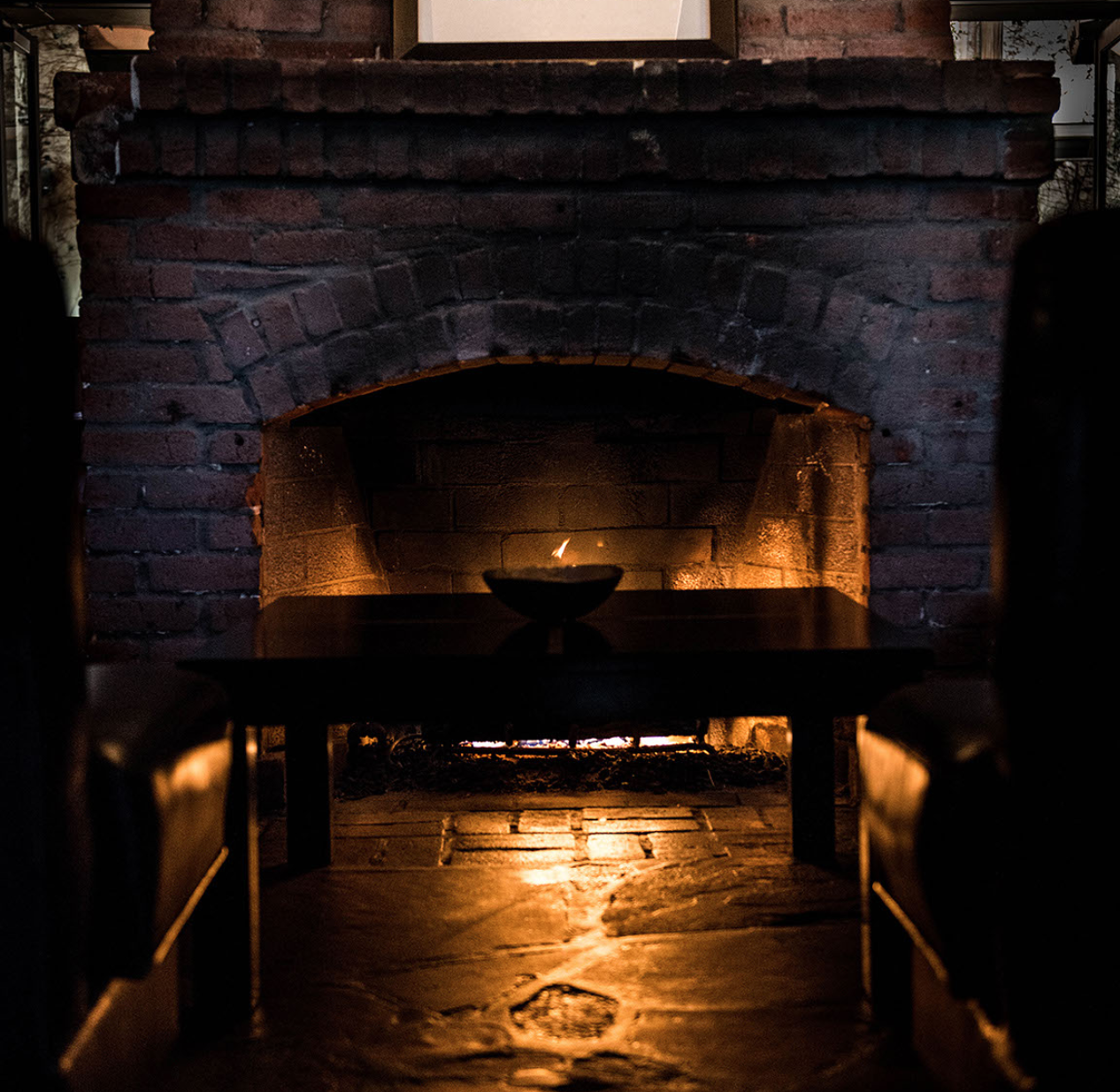 Goin and Styne have made Lucques a classic in the Los Angeles dining scene, emphasizing delicious and indulgent market-driven ingredients, guided by principles of sustainability, and served in a comforting and gracious setting of hospitality.  The beluga lentil soup is a particularly decadent favorite. 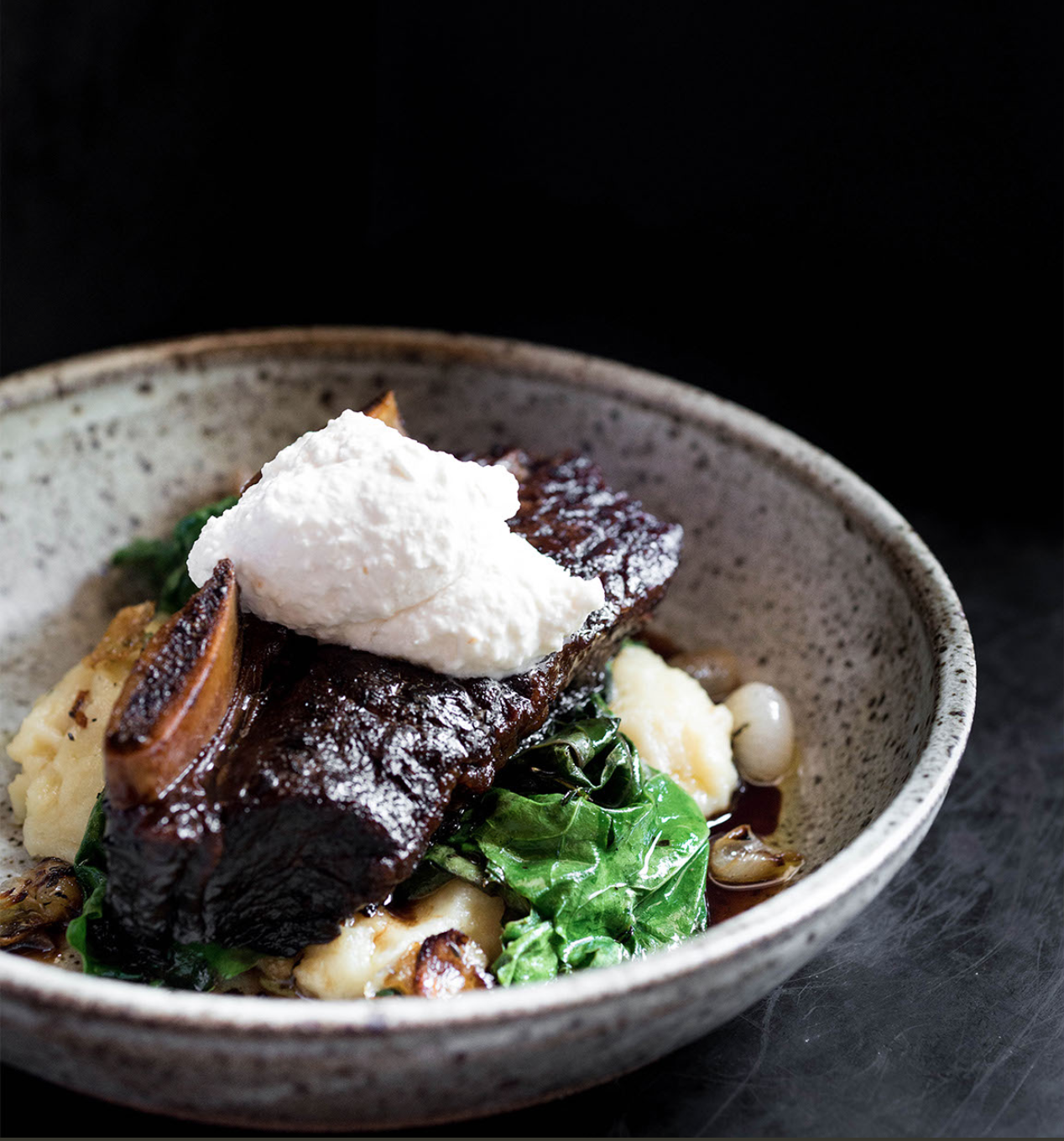 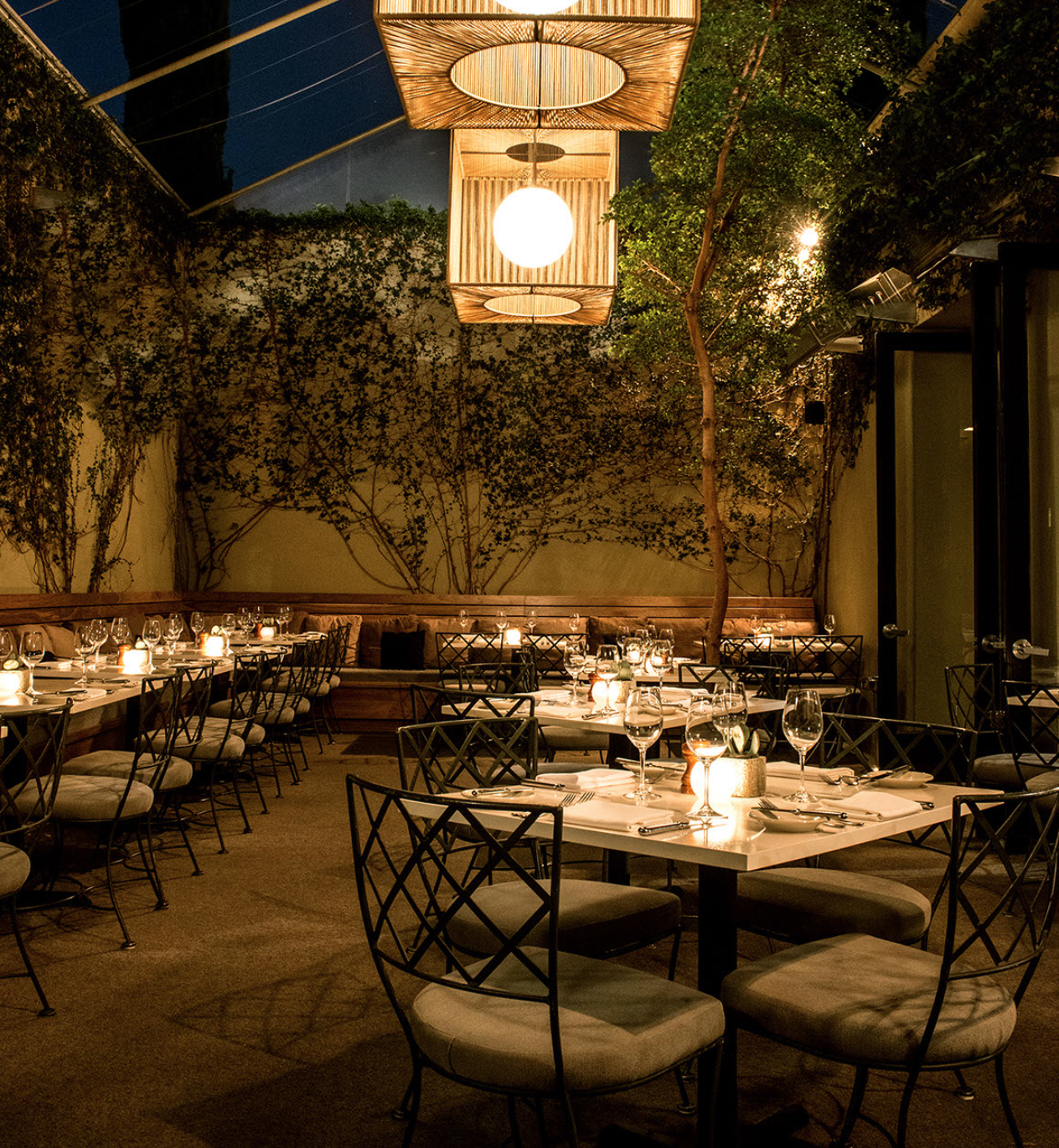 Dining at Lucques is a singular experience. It is undoubtedly fine dining, but in a wonderfully comfortable environment. And they are fully capable of bringing that identical experience to your private functions. Whether it's a cocktail reception or a seated dinner, the restaurant staff can create an event as special as Chef Goin's award-winning cuisine and as unique as Caroline Styne's artisanal wine list.  And don't forget to include that beluga lentil soup.