Host Your Next Event at Atlanta's SweetWater Brewing Co. 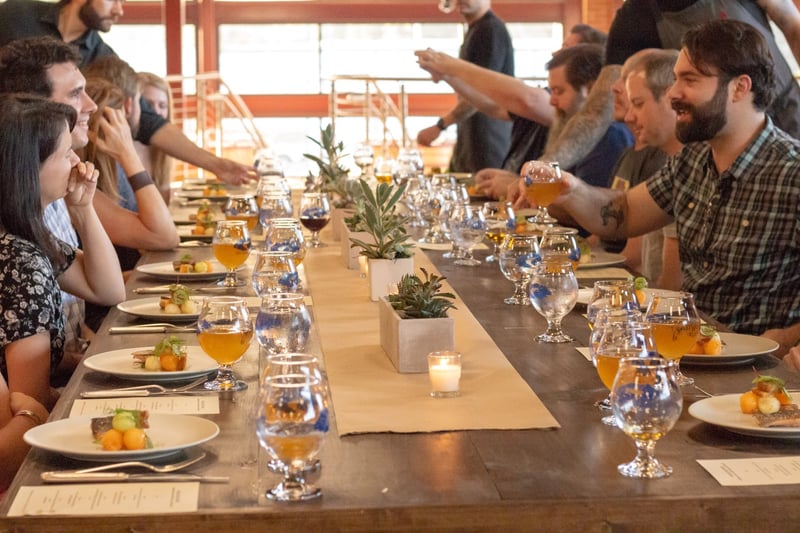 Long before craft beer was ubiquitous, with seemingly dozens of craft breweries in every city in America, SweetWater Brewing Co. was doing its own thing. Founded in 1997, SweetWater has grown enormously over the decades, now available in more than two dozen states. But it's still firmly rooted in its hometown of Atlanta. And the epicenter of everything they do is their taproom in the heart of Atlanta, where you can try their beers, including some exclusive to that taproom; chill with a pint of 420 Extra Pale Ale on their spacious patio; and perhaps pick up some bites from the food trucks often stationed outside. 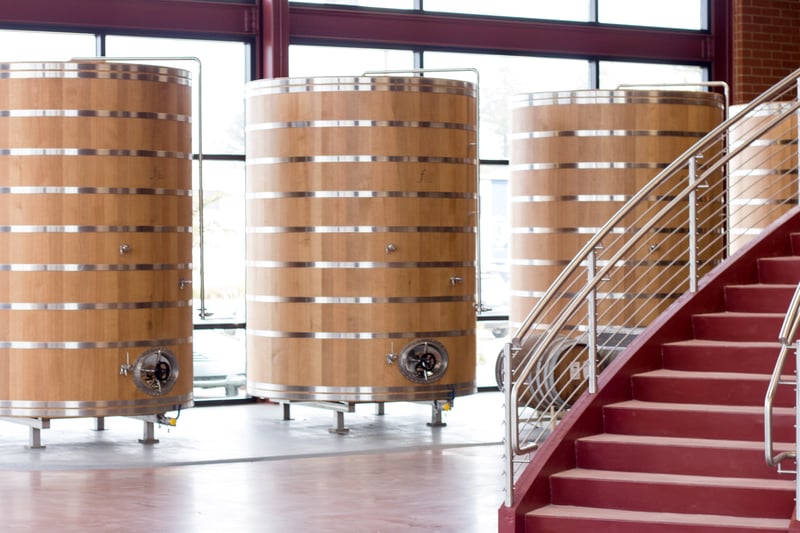 Breweries are inherently social, spacious, and tons of fun -- so where better for a private event? SweetWater has three distinct event spaces, the Tasting Room, The Reel Room and The Woodlands, that can between them host a huge range of parties.

The Tasting Room, their original venue, is welcoming and spacious, with an outdoor patio and a stage for live music -- ideal for casual larger parties. The indoor Reel Room, overlooking the bottling line, is sleek and sophisticated, offering a birds-eye view onto the action. And The Woodlands is SweetWater's barrel house, home to the sour beers aging in barrels as well as the brewery's foeders (wooden fermentation vessels). Home to their finest beers, and a perfect location for a high-end event.

An unconventional wedding reception or rehearsal dinner; a buttoned-down location for a corporate function; or a birthday party for the ages, SweetWater's great spaces and seasoned staff can put together any kind of event. And its central location is ideal for both locals and out-of-towners, less than a ten-minute drive from the many hotels of Midtown. Fun, convenient, and accommodating -- all that, with delicious beer? It's hard to imagine a better venue for a perfect event.