Head-Bangers and Meat-Eaters Unite, at Kuma’s Corner in Chicago

Kuma’s Corner started in 2005 with its flagship location at the corner of Belmont and Francisco avenues in Chicago’s Avondale neighborhood. From its origins as a corner bar with solid American bistro fare, it has grown to five locations that offer the finest burgers available on this planet, or any other. 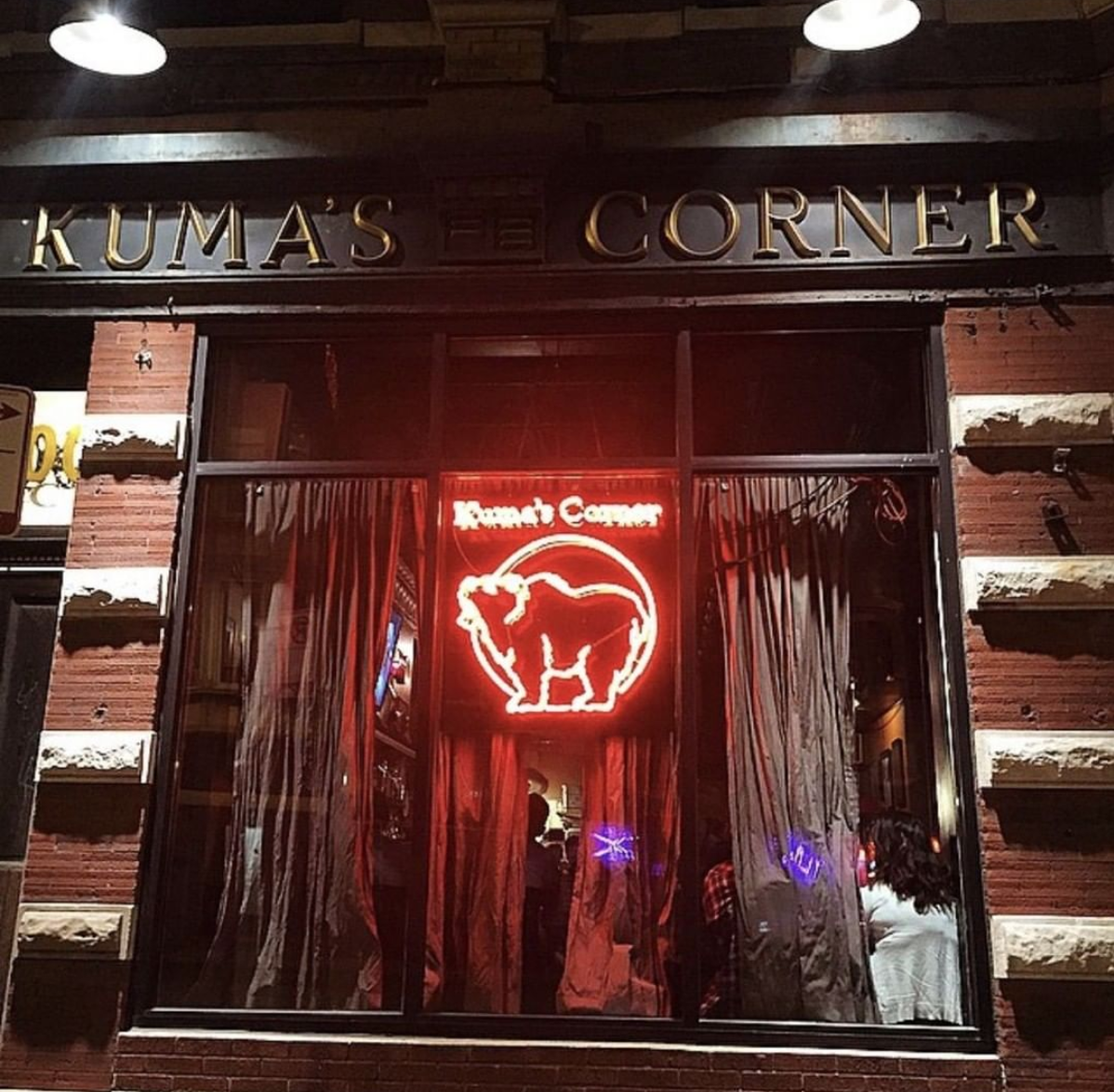 Kuma's Corner West Loop opened in May 2017, in the ever growing West Loop neighborhood. The "more refined" 3,800-square-foot Kuma's seats 99 guests inside and another 38 outdoors, and features dim lighting with neutral concrete floors and dark wooden features throughout. 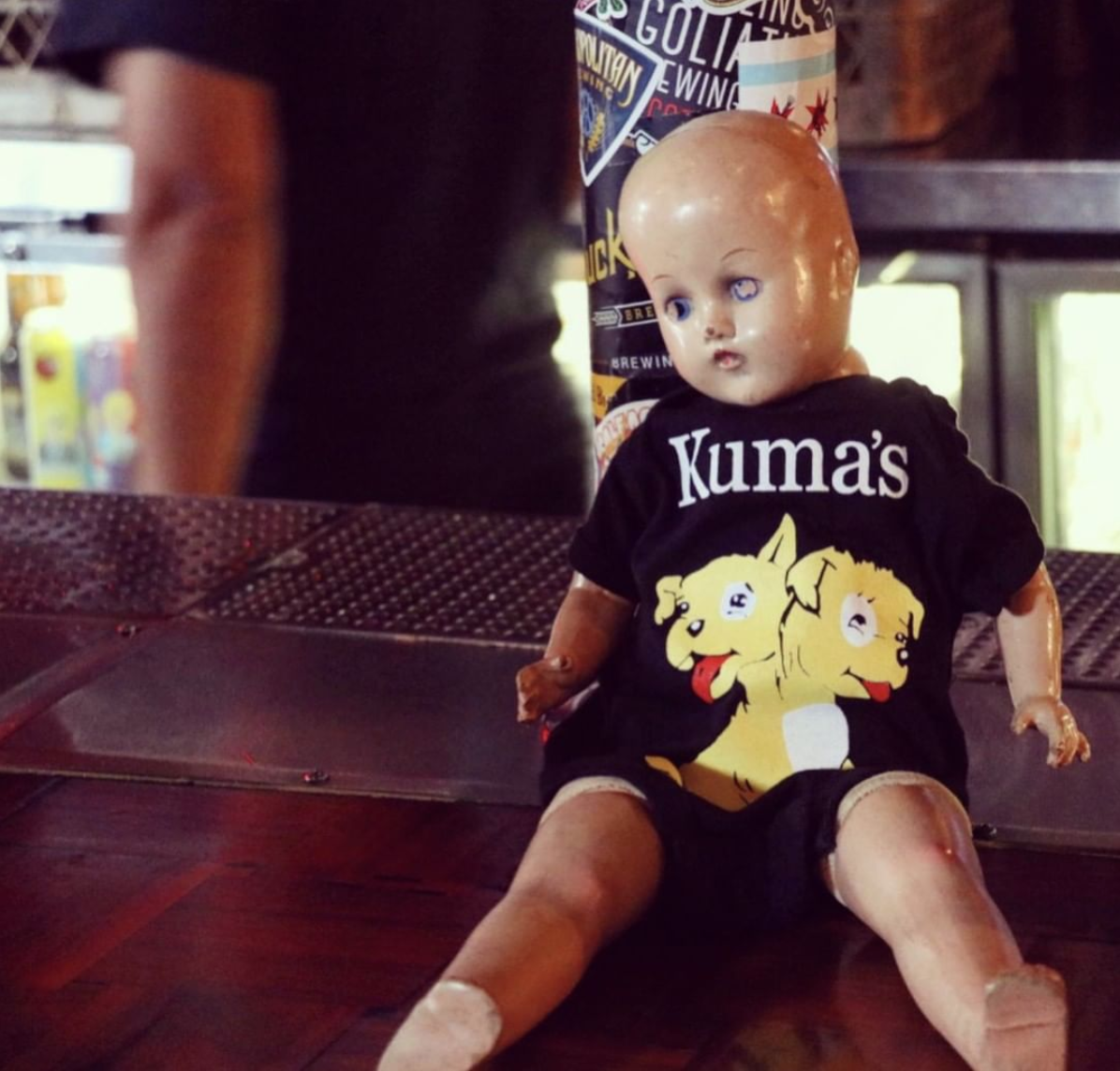 Metal-head with a refined taste for red meat and local libations?  Kuma’s has you covered, as they serve metal-themed burgers and offer a curated rotating draft beer list (32 taps) and a craft cocktail and wine program that are a step above the rest. What’s a “meat-themed” burger, you ask? Well, try the “Annihilator,” “Bloodletter,” or the “Howl” Burgers, for example. 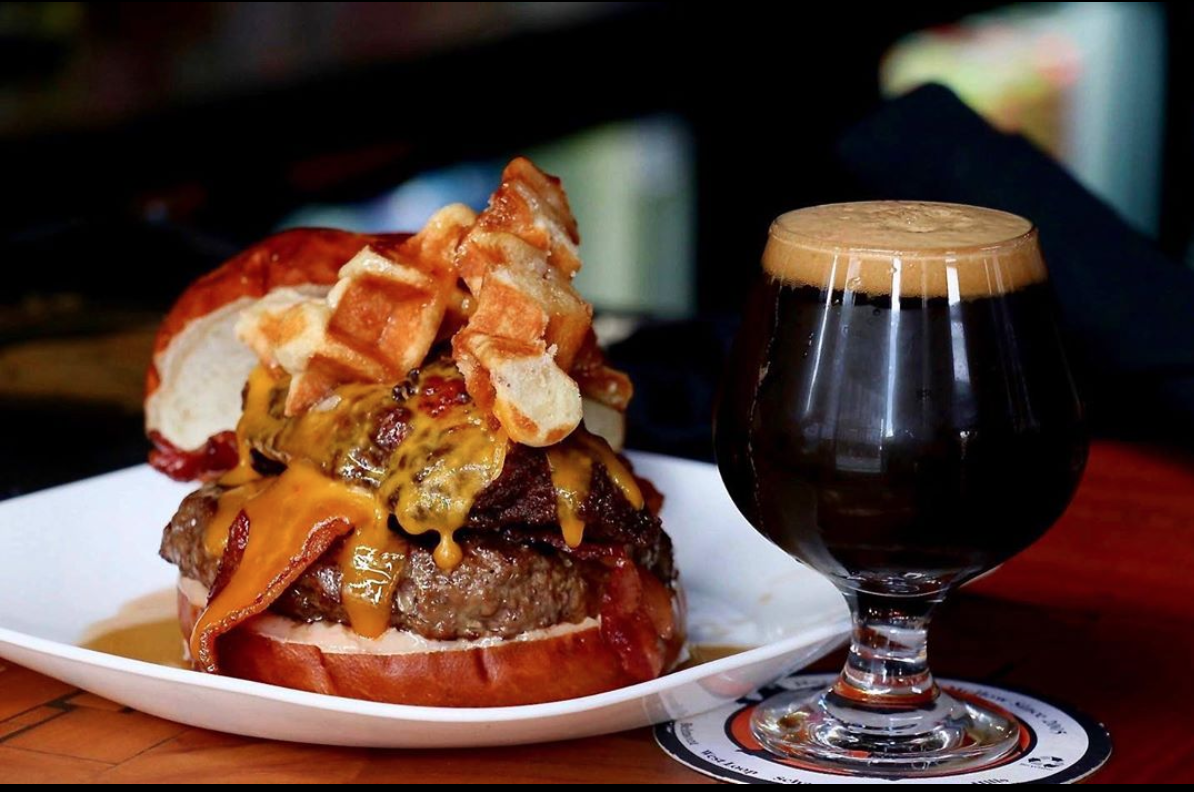 Kuma’s has played host to thousands of dedicated eaters from locales near and far. As such, they feel an obligation to give back to the communities that support them and support their love for meat and heavy metal. So they encourage you to ask your server about the charity of the month and consider donating to the worthy and deserving causes. 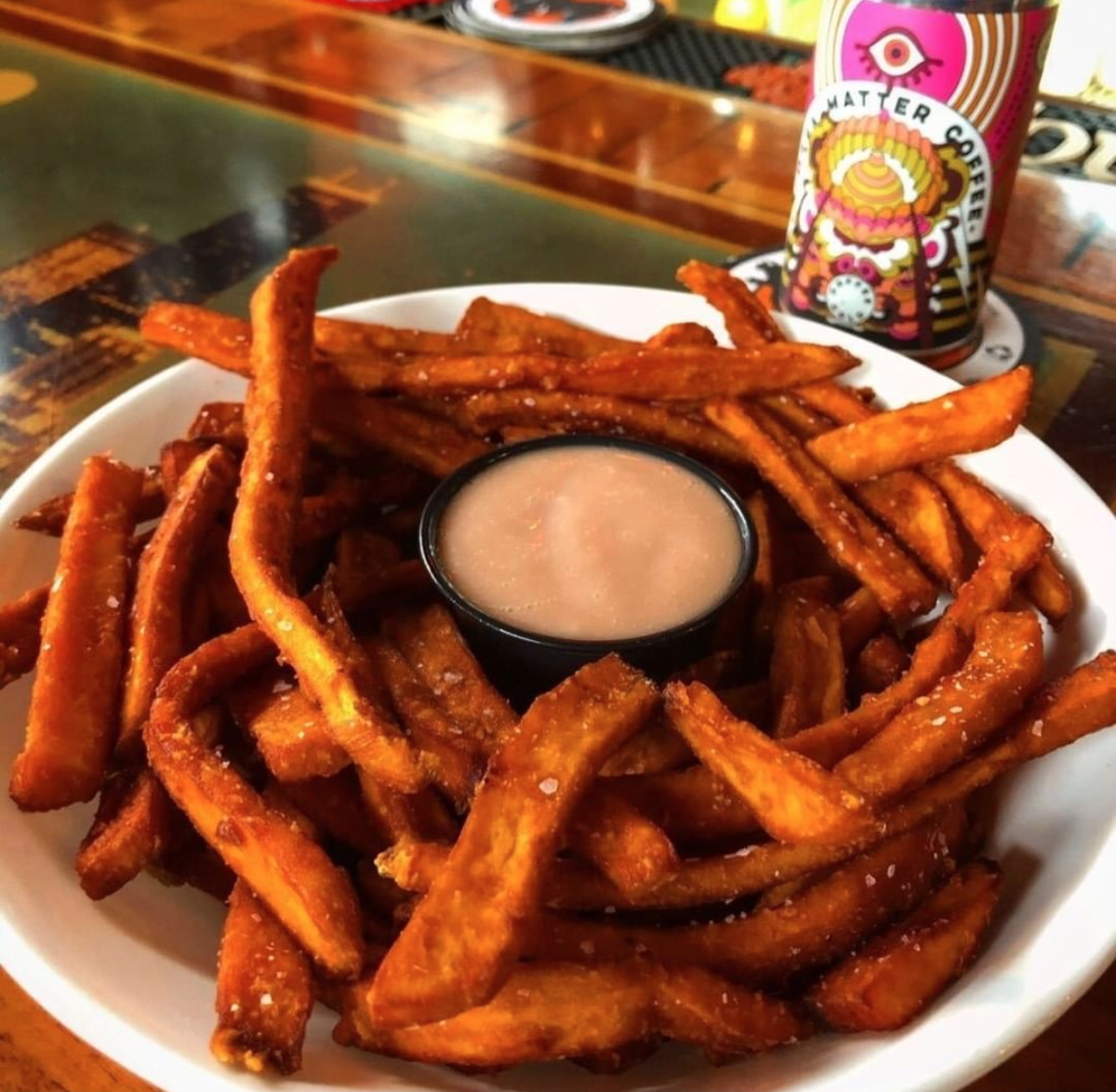 Kuma’s supports purveyors that are local and homegrown. Which means they don’t carry Miller Lite and they don’t carry Budweiser. Read over the menu and seek out information on the wide selection of rotating craft brews and spirits they carry year-round. The bars feature an exclusive selection of small label whiskeys and many other varieties of alcoholic and non-alcoholic libations as well as carrying the distinction of being able to offer several whiskeys on tap. 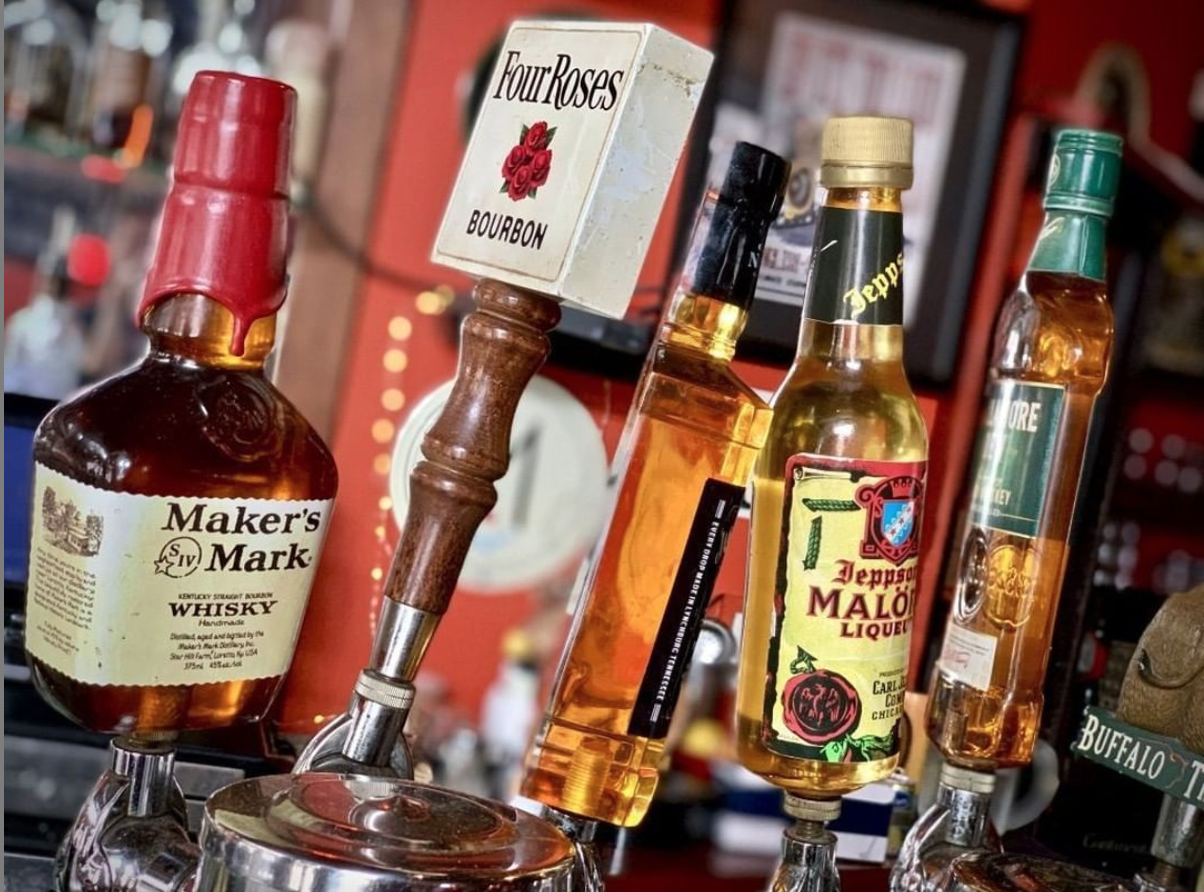 Kuma’s also takes great pride in supporting the Chicago heavy music community at large. Do yourself a favor and see what the city has to offer musically by supporting Russian Circles, The Atlas Moth, Ledge, The Swan King, J’ard Loose, Jungle Rot, La Armada, Harm’s Way, Bloodiest, Melting Sun, Sarin, and the many others that make up the rich heavy music landscape that makes this city amazing. 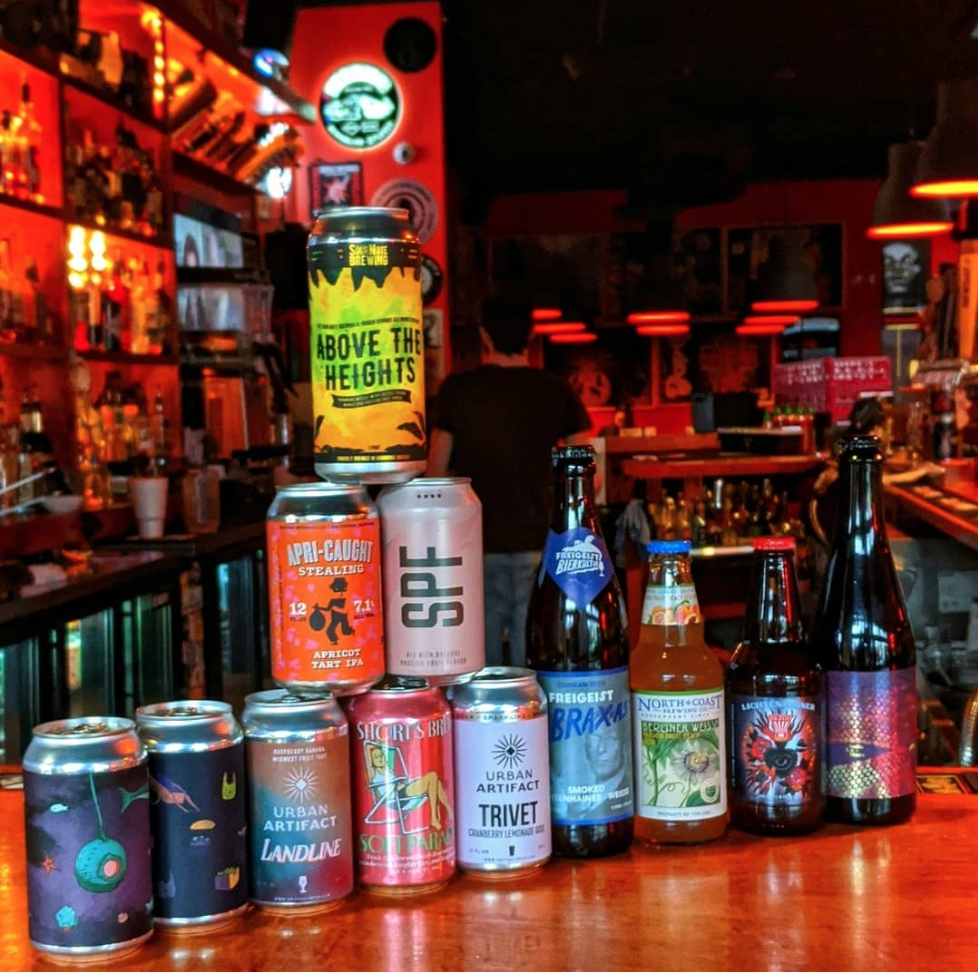 As for private events, options run from the patio, to a semi-private room, to the entire venue for 120 guests. So for your next private event in Chicago, if you’re looking to eat beef and bang your head, look no further: Kumo’s Corner.